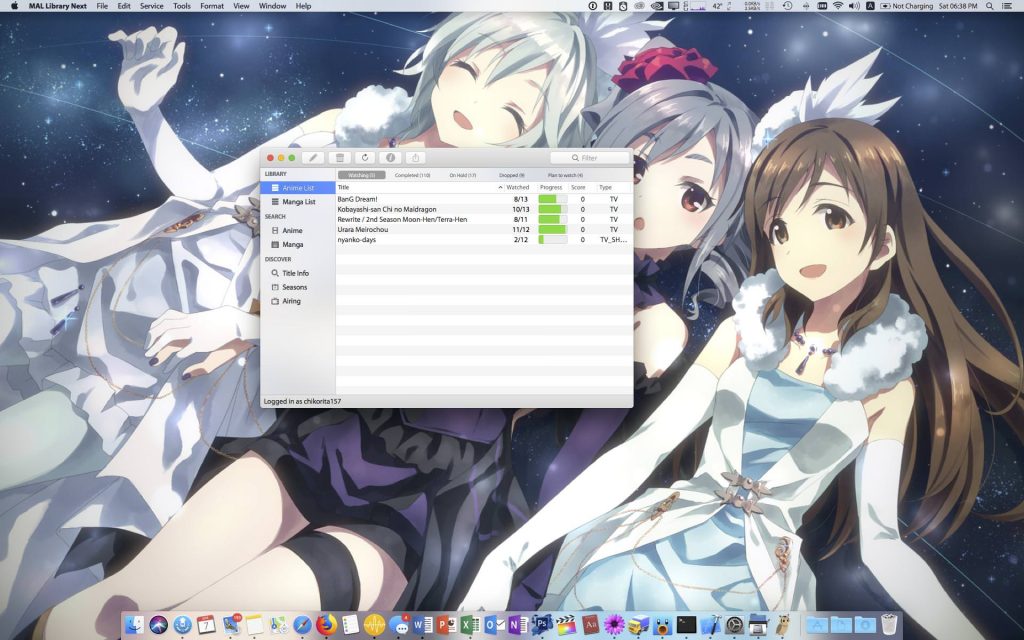 At last, after several hours of work, MAL Library now works with AniList with almost the same feature set as MyAnimeList. Things like the character browser will use AniList data. However, Adult content is censored by default, meaning that no poster image nor summary will come up. This is because I want to comply with Mac App Store guidelines in regards to rating. The same will eventually apply to MyAnimeList and Kitsu. However, these changes will only apply to the App Store version so we can comply to the 12+ App Store rating.

With that, this only leaves importing of Kitsu/AniList Manga lists and list importers support for AniList. Once finished, we can finally go to Beta, hopefully in mid-May which will only focus on optimization. I am hoping to release a final version in June. In short, we are getting closer.